The company has worked relentlessly in developing this new class of anti-diabetic molecules- designed and developed at the Mankind Research Centre. MKP10241 is a potent and orally administered small molecule, GPR119 agonist. GPR 119 is highly expressed in pancreatic beta cells and intestinal enteroendocrine cells.
With subsequent approval by CDSCO and launch of this first in class drug, the company strongly anticipates that it will be of immense benefit to the diabetic patients, and will prove to be extremely effective in lowering blood sugar levels.
What makes MKP10241unique is its mechanism of action. GPR119 elevates intracellular secondary messengers such as cAMP inside the cells and promotes postprandial insulin and incretin secretion (GLP-1) in a glucose-dependent manner. This dual mechanism by GPR119 in mediating glucose-dependent insulin secretion is distinct from the currently available therapeutic options for Type 2 diabetes and thus becomes a promising new approach for the treatment of type 2 diabetes and related metabolic disorders.
The small molecules with GPR119 agonist property would help the Indian pharma industry to provide a new therapeutic option in the antidiabetic armamentarium for the cliniciansin the management of type 2 diabetes.
The new drug was tested in multiple preclinical models of Type 2 diabetes to understand the mechanism of action and efficacy, and has shown effective results in reducing blood sugar levels and glycated hemoglobin. MKP10241 elevates plasma insulin as well as plasma GLP-1 levels ultimately leading to reduced plasma glucose in preclinical models validating the dual mechanism of action associated with GPR119.

MKP10241 has already been granted patents worldwide till 2037.

Speaking on this historicoccasion, Shri RC Juneja, Executive Chairman, Mankind Pharma said, “Our team of scientists have worked tirelessly& with immense passionto develop this novel drug to benefit the people, and it will be affordable for patients. Mankind Pharma is committed to expanding its portfolio of products in the Indian market in all major therapeutic areas for the benefit of patients, prescribers and the healthcare system.”

The company believes if we can provide the right drug in right dosesto the right patient by the right route at the right time; it will eventually strengthen &improve the health care system effectively. The company has a strong presence in pharmaceutical, veterinary, OTC & FMCG segments. 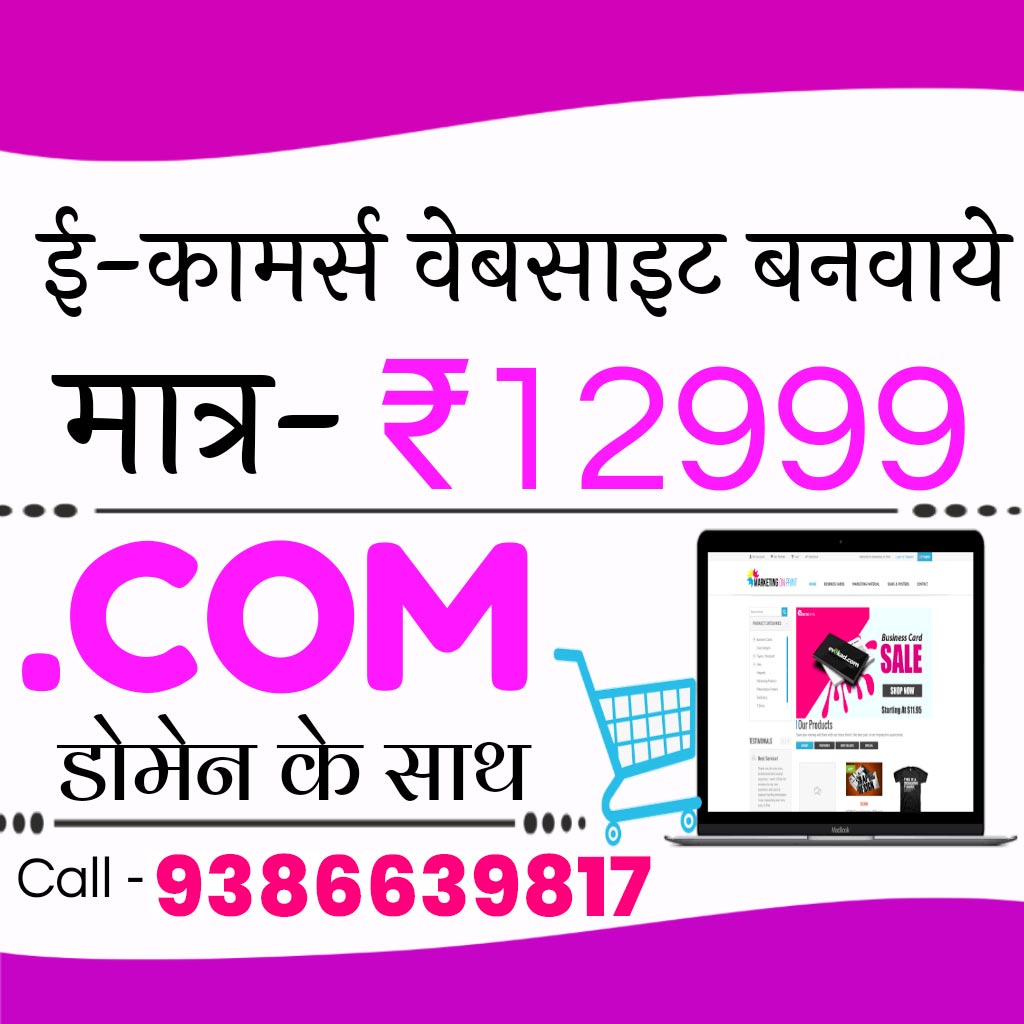